Booklet with detailed information published - this includes course parameters, schemes of day centres and and other information. Click here or here 12MB 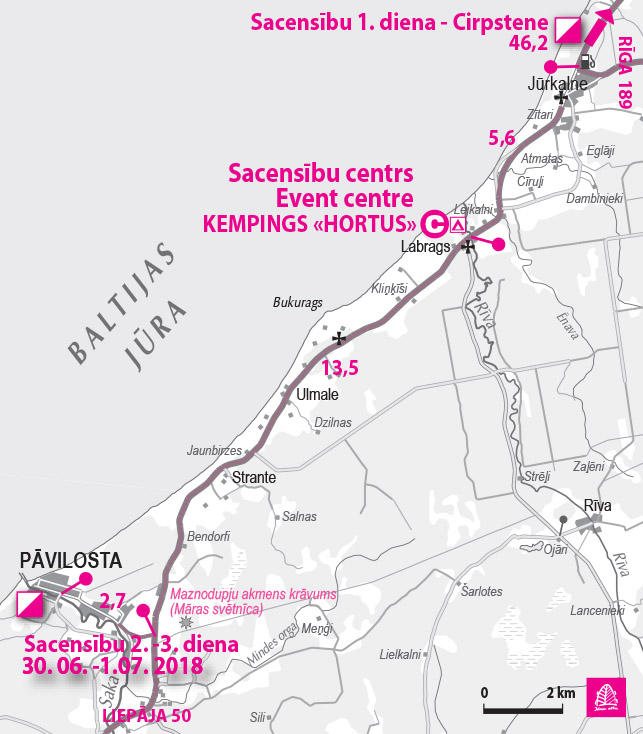 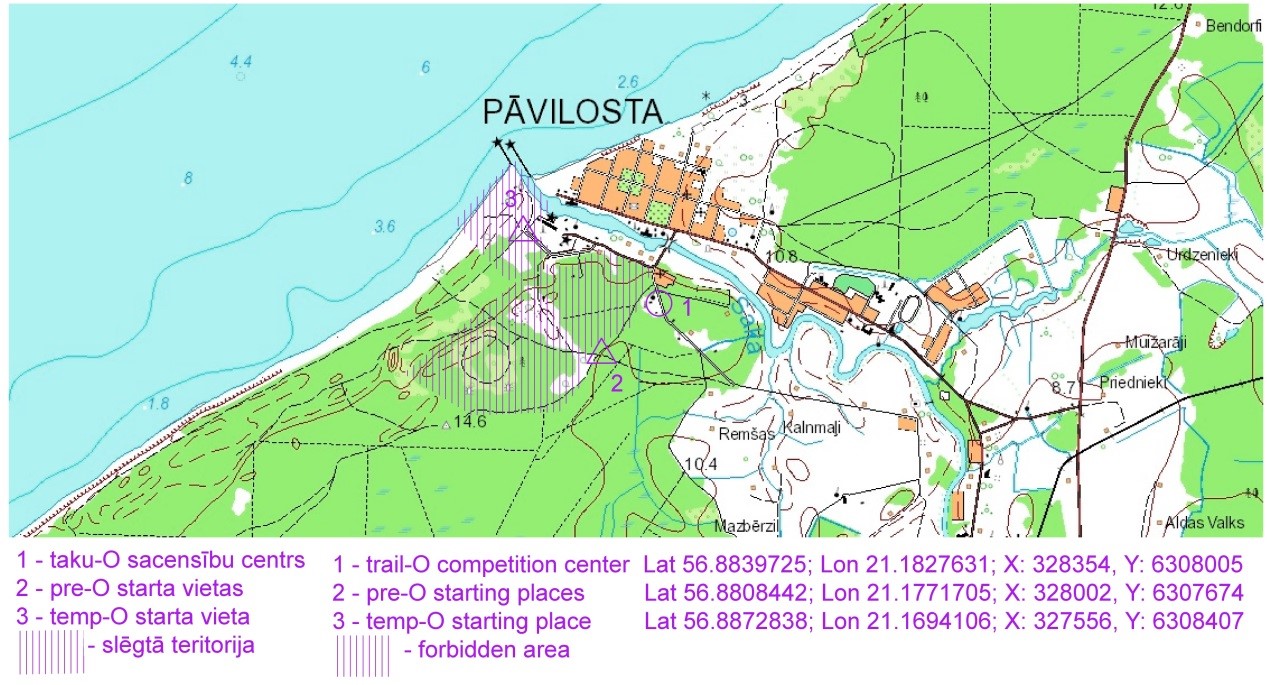 Lower entry fee until midnight of 12th June only! Almost 1800 participants from 17 countries have already applied.

We have a long lasting tradition - number lottery, and every KAPA 3-day participant takes part!
This year we have a special big prize provided by Husqvarna Latvia - one of their best pressure washers and a number of other prizes!
Lottery will take place at the end of final award ceremony. All participants present in person with their KAPA 3-day participant numbers will be eligible to participate!

KAPA day 1 is SILVA World Ranking Event, Latvia in cooperation with SILVA Global.
The winners of men and women elite groups day 1 will be awarded the best SILVA Global headlamp available. SILVA Exceed 2X, probably one of the best activity headlamps in the world!

SILVA Global will give their best compasses to KĀPA 2018 winners!
When your pulse hits the roof and keenness to win blurs the mind – your most reliable partner is your compass!

Kapa 2018 Three-Day Orienteering Event web page is open. We accept entries for the most favorable fee.

15 May - application for the most favorable fee expires

from 10.00 Registration at the event centre of Day 1 in the vicinity of Cirpstene

11.00 Start of the middle distance race in the vicinity of Pāvilosta

9.30 Start of the long distance in the vicinity of Pāvilosta

SportIdent. Rent is 5 EUR for three days, or 2 EUR per day. DIR groups 2 EUR per day. In case a SI card is lost or damaged, the competitors are obliged to cover the expenses.

It will be possible to try out electronic punching at the finish area.

Competitors must use the exact SI card that is given in the start protocol, otherwise you can get disqualified. In case there are some problems with SI cards, please do not hesitate to seek assistance at the sekretariat.


In case of necessity, also age groups M80, W80, M85, W85 can be introduced (provided that at least 3 competitors of the respective age group have entered).

In the open groups DIR 1 – DIR 4 (direct entering) the runner may choose the preferred course length irrespective of the age.

The proposed course lengths are approximate, and the exact parameters will be specified in the competition programme.

W8*, M8*, W10*, M10*, W12*, M12* – marked courses supported by tapes on the terrain. Punching is with SportIdent following the order shown on the map. Both the route marked on the terrain and the controls on the map are in the sequential order to be followed. Runners may prefer either to follow the route marked with the tapes or to take their own route between the controls. In groups W8* and M8* the main prize will be awarded to the competitors who have completed their course without the assistance of an adult. For groups W8*,M8*, W10*, M 10* controls are placed directly on the tape-marked way, while for groups W12* and M12* controls can be placed up to 150 metres away from the tape.

The winners of each day will be awarded with prizes. In the groups of M21E and W21E, regarding the final results of the three days, the first six places will be awarded. For other groups the number of places awarded will be published on June 30 in the competition centre.

There will be a lottery of competitor’s number bibs during the closing ceremony.


Entry fees must be paid by the entry deadline. An entry is considered as a warranty to pay the fee.
Entries after 20 June involve a + 50% surcharge on the entry fee. Course change is possible only up to 24.06.2017 provided there are vacancies, + 7 EUR. Only those participants who have registered by 12 June can request a refund of participation fee in case of canceling their participation. Those who register after 12 June will not be refunded in case of canceling their participation.

Competition is open. Anyone who wants can take part in Elite and beginners groups.

Organizers will provide assistants in the most sandy places.

In both PreO and TempO parts the following zero tolerance is applied: In Z controls distance to the nearest flag is at least 5 meters in the area objects. For point objects, the flag is at least more than 90 degrees apart from the side shown in the control descriptions, or to another object so that the answer is zero (Z).

Mostly coniferous forest, relief - dune forms and man made forms. Map scale 1:5000 Contour interval 2 m. Use of a personal assistant is allowed. There are some sandy road sections.
Competition map is a laser printe map (ISSOM) that is mapped for trailo in 5/2018 by Atis Rukšāns. Scale 1:5000, contours 2 m.

The time limit for complaints is 15 minutes after the final results have been published at the competition centre. Any protest shall be made in writing to a member of the jury no later than 15 minutes after the organiser has informed the complainant of the decision about the complaint. A protest fee of 50 EUR shall be paid to the Event Controller in cash when making a protest. The fee will be returned if the protest is accepted by the jury. If the protest is signed by several competitors, each of them shall pay the protest fee.
Jury will be nominated before start in the 1st day of competition, and are not to be changed during competition.

Preliminary entries must be sent until 26th of June to e-mail ruksanez@inbox.lv Online entry http://www.taku-o.lv/index.php?option=com_seminar&Itemid=2

All competitors must pay start fee of 40 Euro, one course start fee – 15 Euro. Start fee is paid on the day of competition in registration office or by transfer to account of society TACIŅA

Relay will be held at competition centre of Kapa 3 days. Terrain – open and semi open areas, forest with good and bad runabillity. Mostly flat terrain, except near the coastline of Rīva river. Map scale – 1:5000

It is possible to pay before and during registration in the competition centre.

15 May - application by the most favorable fee expires

Trail-O entries must be sent until 26th of June

During the competition, we will provide

This year KAPA in co-operation with POLAR has a special offer for beginners!

Warm showers at the event centres

Catering services at the competition centre

Other accommodation options can be found on www.pavilosta.lv